​Ryan Babel has admitted that he may have to leave relegated West London club Fulham this summer in order to maximise his chances of playing for Netherlands at the 2020 European Championships.

The Dutch winger has impressed the Craven Cottage faithful scoring four goals and providing three assists since joining on a short-term deal in January. Caretaker manager Scott Parker has previously expressed his desire to keep the 32-year-old and wanted to offer the former Ajax and Liverpool star a new contract in the Championship next season.

But Babel has revealed that the opportunity to remain in the Premier League may ultimately force his hand come the end of the season.

"My agent has had some phone calls and for me, I am at the stage where I have to make the right decision," said Babel, as quoted by the ​Daily Mail.

"I am able, if I am lucky enough, to play in the Euros next year, if we qualify. So there are a lot of factors for me to make the right decision. I still think I have two or three years ahead of me and of course if I have the opportunity to stay in the Premier League, that would be great."

When asked if he requires Premier League football to be considered for international selection, the Dutchman replied: "Yes, of course. I am aware of that. That is what I am saying. I have to make the right decision for my family and the future. I will look into it." 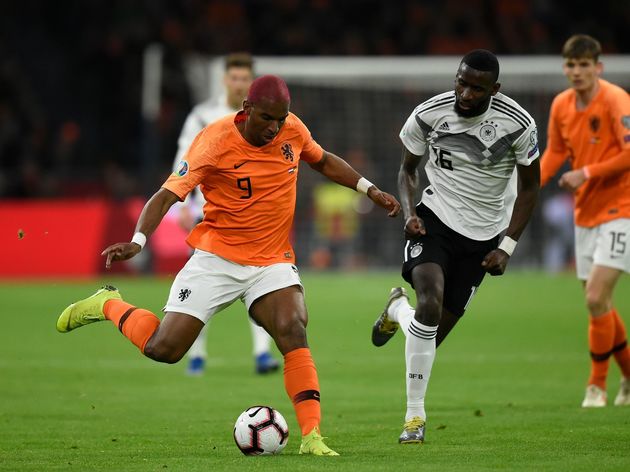 The 32-year-old journeyman has been capped by his country on 54 occasions and has played a key part in their recent resurgence under manager Ronald Koeman.