West Ham will host fellow Londoners Fulham at the London Stadium on Friday in a battle of two Premier League sides who will feel they should be doing better.

Both teams have played below expectations and will hope this game can be a spark to finish the campaign strongly. 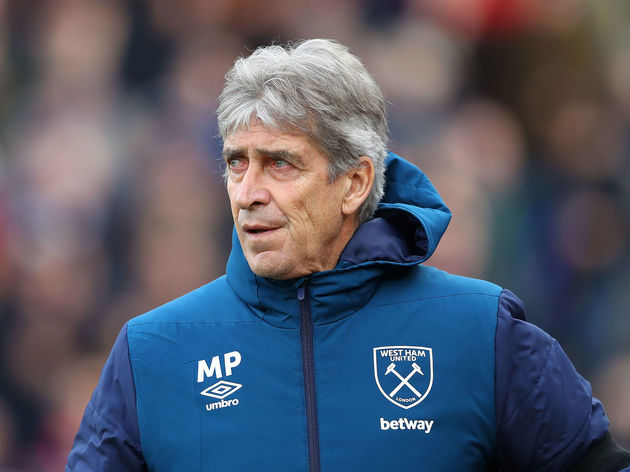 Check out 90min's preview of the Premier League clash below.

West Hamhave received an injury boost ahead of the match against Fulham. Manuel Lanzini, Fabian Balbuena, Jack Wilshire, and Samir Nasri could all return to action this week.

Lanzini has been out since suffering a knee ligament injury in the summer and has yet to feature this term, so his return to action will be viewed as a significant boos to the Hammers.

The home side are expected to bring Marko Arnautovic and Paulo Zabaleta back into the starting line-up, with Javier Hernandez and Ryan Fredericks perhaps expected to miss out. Fulhamwill be looking to gain some ground in their fight to avoid relegation, as they currently sit in 19th place.

Lazar Markovic and Harvard Nordtveit are both fit and could make their debuts, while Andre-Frank Zambo Anguissa returns from injury.

West Ham hold a sizeable lead over Fulham in their head-to-head matchups, winning 47 of the 102 total meetings. Fulham have won only 32, with 23 ending in a draw. 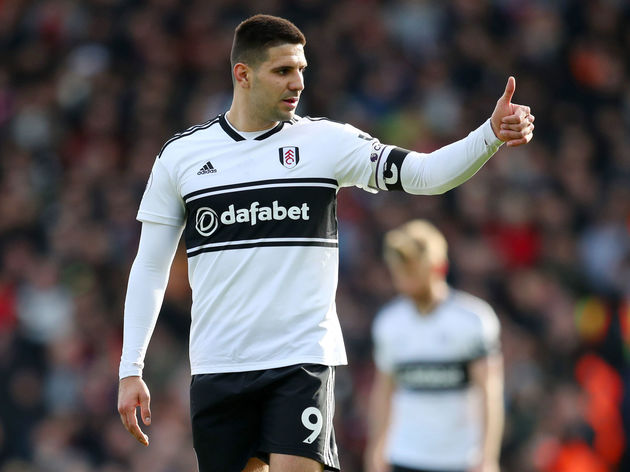 The Cottagers have not won away at West Ham for 15 years, with their last win coming in the form of a 3-0 FA Cup win back in 2004.

Fulham's largest win came in 1936 when they beat the Hammers 5-0 while the home side have beaten Fulham by five goals on two separate occasions - in 1966 and 1968.

West Ham come into the match having failed to win in their last five Premier League games. Manuel Pellegrini's side currently sit in tenth in the Premier League, though they are still in touching distance of seventh placed Wolves despite recent results.

Fulham, meanwhile, are also struggling for form. They have won just once in their last five Premier League games, losing the other four. They are eight points from safety as things stand, with time beginning to run out for Claudio Ranieri's charges. Here's a breakdown of how both sides have fared in their last five games.

West Ham have struggled in recent weeks and the FA Cup loss to League One strugglers Wimbledon has clearly dented their confidence. They will be boosted, however, with the news that a number of first-team players are back fit and that could ignite a spark in them on Friday night.

Fulham's struggles are well documented, and despite spending over £100m in the summer, they look disjointed and lacking in any defensive cohesion. 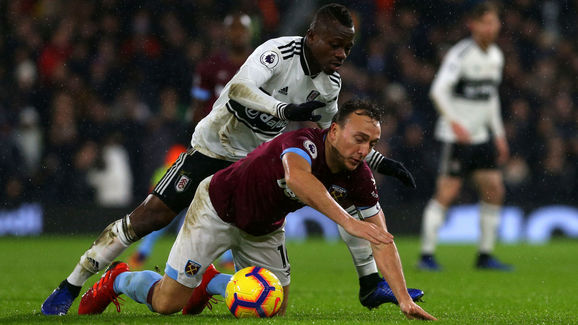 We good get an open game as a result, with the Hammers no doubt feeling they can take the game to their opponents. Fulham will offer a threat on the counter but the home side should have enough about them to get all three points.