Former Newcastle striker Aleksandar Mitrovic has admitted that he'll always love the club, despite a testing period on Tyneside.

The Serb arrived at St. James' Park as a 20-year-old following an impressive spell at Anderlecht as a teenager.

He scored 17 times in 72 appearances for the Magpies but failed to ever really convince Rafael Benitez and was sold to Fulham in 2018 for £22m. 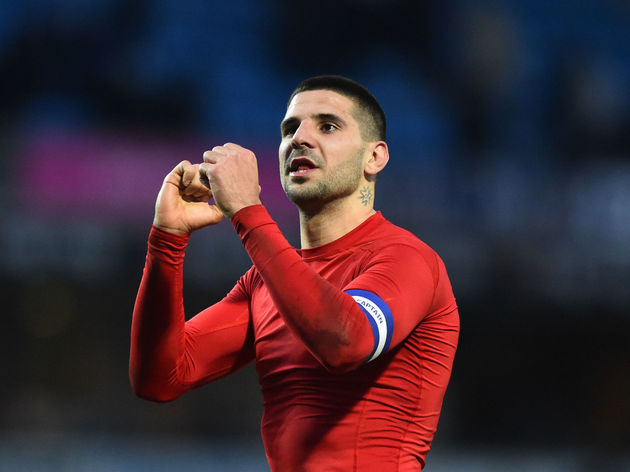 But despite his up-and-down spell at Newcastle, Mitrovic, speaking to the Daily Mail, has admitted that he still loves the club:

“When I came to Newcastle I was very young. The period I needed to settle in…I didn't have one. I was expected to play straight away and score goals like Papiss Cisse did a few years before.

“I will always love Newcastle, but that was a big problem for me."

Mitrovic's 12 goals in 17 appearances in his first six months at the club helped the Cottagers secure promotion to the Premier League via the play-offs before going on to score 11 times in the top-flight - albeit as his side went straight back down to the second tier. 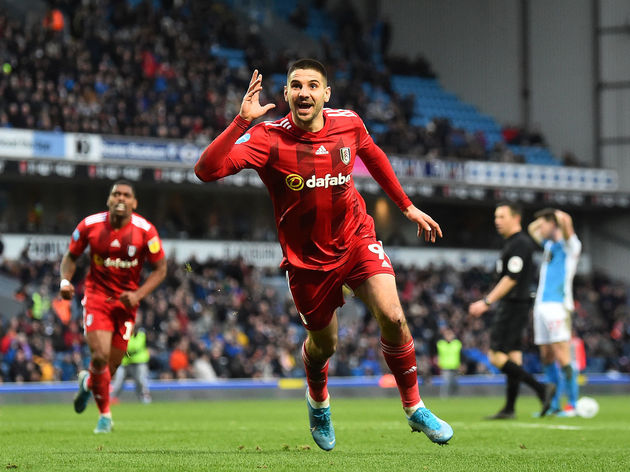 Nevertheless, 'Mitro' has continued to shine at Craven Cottage this season, scoring 21 times in 30 Championship