​Fulham take on Cardiff City on Saturday in a match which could have huge implications on the Premier League relegation battle.

Scott Parker's side were relegated at the beginning of the month but their upturn in form in recent weeks could have a big impact on ​Cardiff's hopes of survival, as they battle it out with ​Brighton to stay in the top flight with three games remaining.

Tom Cairney is expected to return after missing last weekend's win over ​Bournemouth for the birth of his child, while Denis Odoi is in line to continue at right back due to Tim Fosu-Mensah's ligament injury.

Here's how the ​Cottagers could look on ​Saturday. Denis Odoi (RB) - Odoi is naturally a centre back but has lined up in the full back position on ten occasions this season.

Maxime Le Marchand (CB) - The Frenchman is in line to make his 23rd start of the season.

Tim Ream (CB) - Ream has missed just one Premier League match since December - the defeat to Manchester City while away on international duty with the USA.

Joe Bryan (LB) - After a difficult first half of the season, Bryan has grown into the left back role at Craven Cottage with 23 starts to his name. 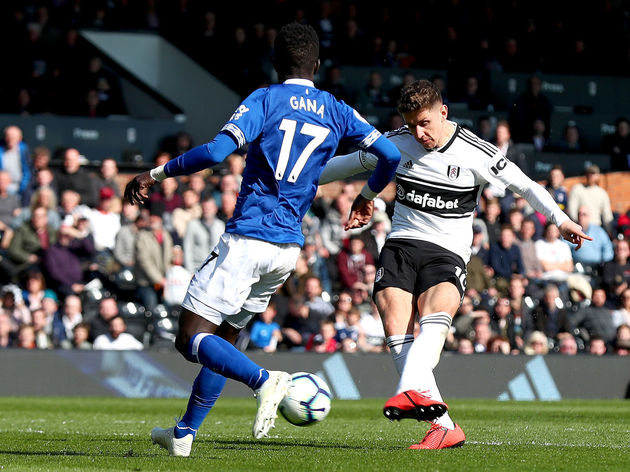 Andre-Frank Zambo Anguissa (CM) - Fulham's record signing looks to have finally settled in the Premier League and it wouldn't be a surprise to see him remain in the top flight after the Cottagers' relegation.

Tom Cairney (CM) - Scored his first goal of the season against Everton two weeks ago with a fine left-footed strike past Jordan Pickford.

Jean Michael Seri (CM) - Seri hasn't quite made the expected impact at Fulham this season - it'll be interesting to see where he ends up next season. Aleksandar Mitrovic (ST) - Fulham's best player this season, Mitrovic is looking for his 12th goal of the Premier League campaign after scoring the winner against Bournemouth last weekend.

Ryan Sessegnon (LW) - Sessegnon scored his first Premier League goal against Cardiff in October's reverse fixture, but the Cottagers went on to lose 4-2 in south Wales.